Living and Working in China

Living and Working in China

The People's Republic of China has a huge land mass, almost the same size as the United States of America with a huge population that is as diverse as its terrain. China is an ancient civilisation, over 5000 years old full of tradition and with a deep 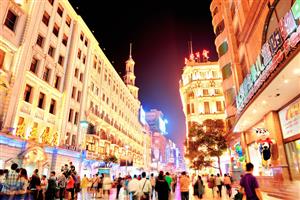 culture that is fascinating to experience. Having burst onto the international scene due to reforms initiated by Deng Xiaoping, China is now one of the leading nations in the world, with its large, industrious people and abundant natural resources.

China is a huge country with cheap high speed rail links and some beautiful places to see. From the terra cotta warriors to the beaches of Yalong Bay to the Longtan valley, China is bursting with beauty that most westerners never get to see. Check out CNN's list HERE

China is now and has always been a country of wide variation. Major cities such as Bejing, Shanghai, Guangzhou, Suzhou, and Chengdu are quite modern and wealthy with world class restaurants, abundant transportation options and modern amenities with British and American International schools in all the cities. However, about 50% of Chinese still live in rural areas. Generally, the southern and eastern coastal regions are more developed and wealthy whereas the far west and north are much less modernised.

China is in the midst of vast modernisation, starting in the ‘free trade’ regions and larger cities and moving out. The Chinese people are very proud of what they have accomplished in such a short space of time, and yet are friendly and welcoming to visitors. China has emerged as a world powerhouse, and all signs point to a bright future for this industrious and long term orientated country. It is the lucky teacher who will have the ability to experience this country first hand.

Being such a large land mass, China has different climates from the cold north such as Harbin to the mid-temperate Beijing, to the warmer coastal cities of Qingdao, Xi’an and Jinan and even a subtropical region in the south with Shanghai, Guangzhou, Hong Kong and Chengdu.

China is a fascinating country in which to live and work, especially because the culture is so rich. The Chinese have deep respect for education and attainment and value many things including hard work, family and community. 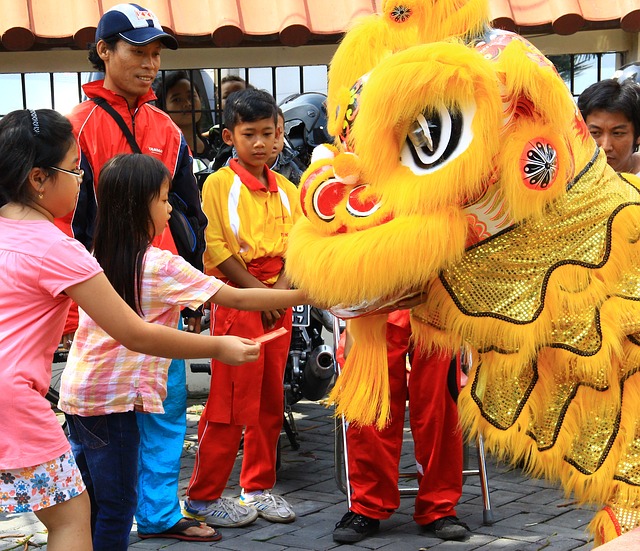 As opposed to western cultures which are individualistic, China is a collectivist society so you will find that people are very willing to help out friends, neighbours and strangers alike. Westerners usually find that the Chinese people are curious, blunt, fun-loving, proud and loyal.

Food is an important aspect of Chinese culture and during holidays special food and drink is always on hand. Chinese New Year is probably the biggest holiday, and it takes place in late January/early February. You will see fireworks and firecrackers, lanterns, ‘red envelope’ gifts being given to children, families and friends visiting and eating together and much more. Dragon Boat Day, Qingming, Mid-Autumn Day and National Day are other holidays you will enjoy.

Culturally, China is extremely diverse with 56 recognised ethnic groups. The Han comprise over 90% of the population and the other 55 groups enjoy affirmative action for university admission and exemption from the one-child policy. Many religions co-exist in China including Confucianism, Taoism, Islam, Christianity and more.

It usually surprised foreigners but China has some of the largest cities you have probably never heard of. Beijing and Shanghai are

the most famous but there are more than 35 cities in China that have a higher population than Chicago.  Ever heard of Wuhan? It’s 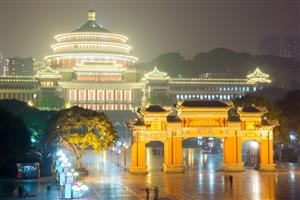 bigger than London. Qingdao? It’s got twice the population of Melbourne. So when you think of China, remember it’s much more than just Hong Kong, Beijing and Shanghai. Economically, it has the second largest GDP in the world and many think it will overtake the US in the top spot quite soon. And all of this growth has happened since 1980. Check out this graph. It’s economy is big and getting bigger.

Taxes and Cost of Living

Taxes in China are low and salaries at FL are quoted after tax.  The salary in your own currency can be calculated HERE 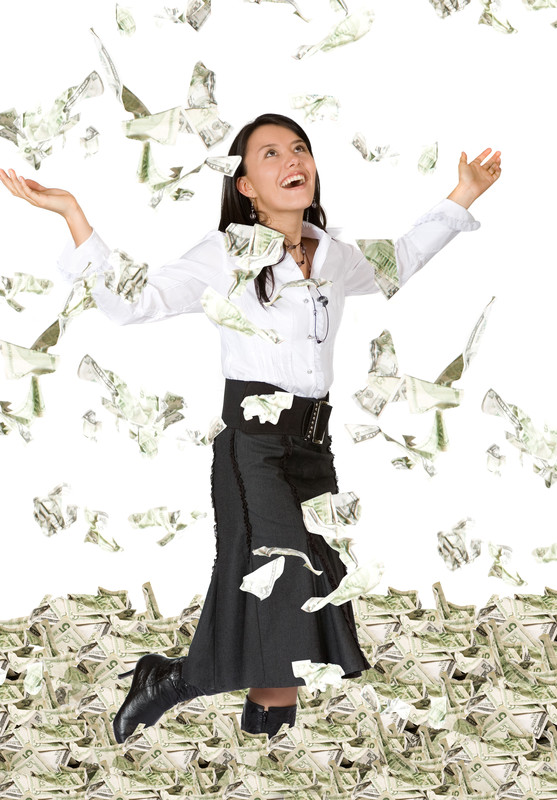 China is vast and there is so much to see rooted in the past and the present. Below are our top 10 things to see... but we could easily have listed 100!