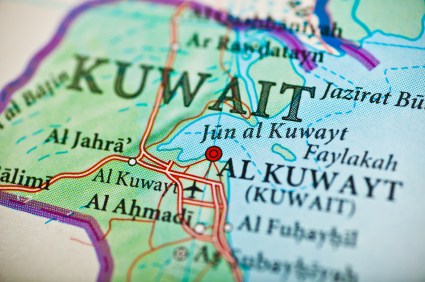 It was announced today that the Emir of Qatar, Sheikh Hamad bin Khalifa Al Thani is passing control of the country to his 31 year old son by his second wife, Sheikh Tamim bin Hamad Al Thani.  This peaceful handover is quite a rarity in the region where most rulers stay in office until they die, but then again Sheikh Hamad has surprised the world at each turn and has transformed Qatar into a global power with the highest GDP per capita in the world.

What the new leadership will mean for Qatar is something that many pundits conjecture about but only time will tell.  Power structures in the Middle East reflect the culture of the region, and it is therefore quite different to that of western countries such as the UK, US, Australia or New Zealand.

An interesting discussion of Middle Eastern culture by Berich, LLC here points out that there are three power systems at play at any one time in the Middle East- Civic, Tribal and Religious. So leaders and indeed anyone living in the region needs to understand that it will operate differently than a system based on explicit rules and singular power structures in the west.

At any one time in the Middle East,  any or all of the three power systems can influence a decision which is why many westerners who are not immersed in it and do not appreciate the complexity, scratch their heads in confusion.  I’ve often heard western business men and women speak frustratingly of the long, unpredictable and complex decision making process in the Middle East. But when you think about it in the context of how difficult and complex it is to find the right balance between not one but three different sets of requirements and possibly competing interests, it’s understandable why decisions have to be carefully weighed and might be prone to change when new information comes to light or any of the power structures shift.

Culture is as pervasive and intangible as the air that we breathe, but at the same time having an appreciation for different cultural frameworks allows us to be less judgmental and more accepting of our differences.  Whilst it can be hard at first, taking the time to understand a new frame of reference can lead to ‘Ah ha!’ moments that are valuable and rare, just like the first time you looked at the picture of the witch and in an instant you were able to see the beautiful woman that was always there.

It’s the joy that comes with seeing, rather than just looking.