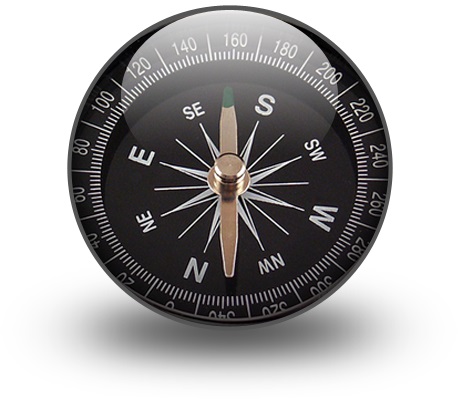 The US is currently in the throes of a major educational debate: should it nationalise its curriculum or retain a system that allows individual states to create and deliver their own? For a nation that is currently in the top ten richest countries in a global economy which is becoming increasingly knowledge based it is a question that has never been more pertinent.

Chester E. Finn Jr., chairman of the Hoover Institution’s Koret Task Force on K-12 Education confirms why countries with significant international influence such as the US place such emphasis on education; “There is a reason big, modern countries care about education: Decades of experience and heaps of research have shown a close tie between the knowledge and skills of a nation’s workforce and the productivity of that nation’s economy.” Thus a question as significant as the future of the nation’s education system is one that is of great importance to most Americans.

In a 2012 world ranking of educational standards published in The Guardian based on the latest PISA (Programme for International Student Assessment) study, countries including Finland, New Zealand and the UK were placed in the top ten. What is interesting is that all of these nations have an education system underpinned by a nationwide curriculum, suggesting it is a successful model. Many would argue that a homogenous curriculum enables all students to receive an education that is of an equivalent standard to those of their peers regardless of what region they are from. With an ever increasing degree of inter-state and even international mobility, such standardisation becomes ever more important. However the implementation and management of such a system is inevitably much more straight-forward in countries which are geographically smaller and less culturally diverse than the US.

Jay P Greene, department head of Education Reform at the University of Arkansas argues; “When it comes to education, one size doesn’t fit all. Yet that is exactly the kind of system we would get if the U.S. required all students to meet a single set of national academic standards.” Many fear that a nationwide curriculum would fail to account for the variations in relevance between states and take away the autonomy of individual schools and teachers. Indeed I have heard many UK based teachers bemoan the ‘shackles’ of the national curriculum which they feel restricts creativity and can create a learning environment that is stuffy and non-progressive.

Ironically, I believe a giant nation such as the US can resolve some of the complexities of introducing a state-wide curriculum by looking to Lilliputian Finland. At the top of the education poll, there is no doubt a lot be learnt from this small nation of over-achievers who spend less time in the classroom than most of their international counterparts.  So what is the secret?  For a start teaching is a well-respected and competitive profession in Finland with only one in ten applicants accepted on to teacher training programmes. In addition, all qualified teachers must be educated to Masters level thus breeding an attitude towards teachers that is refreshingly deferential.

From a student’s perspective, there is more time and space to develop creatively and academically without the constraints of regular standardised examinations (most students only take one test in their whole schools careers at the end of voluntary upper-secondary school) and homework is usually limited to half-hour for high school students and none at all in younger years.

Finally, unlike the US Finland does have a national curriculum which is intended to ensure the equality of opportunity rather than strictly prescribe curriculum content or teaching methods. In his article “Why Do We Focus On Finland? A Must-Have Guidebook” Jeff Dunn notes “Teachers are largely responsible for developing their own curriculum within (…) basic guidelines, assessing student progress, and running virtually every aspect of the children’s educational experience.”

Perhaps then it is possible to introduce a nationwide curriculum that will be flexible enough to accommodate the idiosyncrasies of both students and states and provide a sketch of a curriculum which teachers can then render however they see fit for their specific context, rather than an educational blueprint based on the findings of academic surveyors who have not tested their educational measures in the rich variety of grassroots contexts the US encompasses.